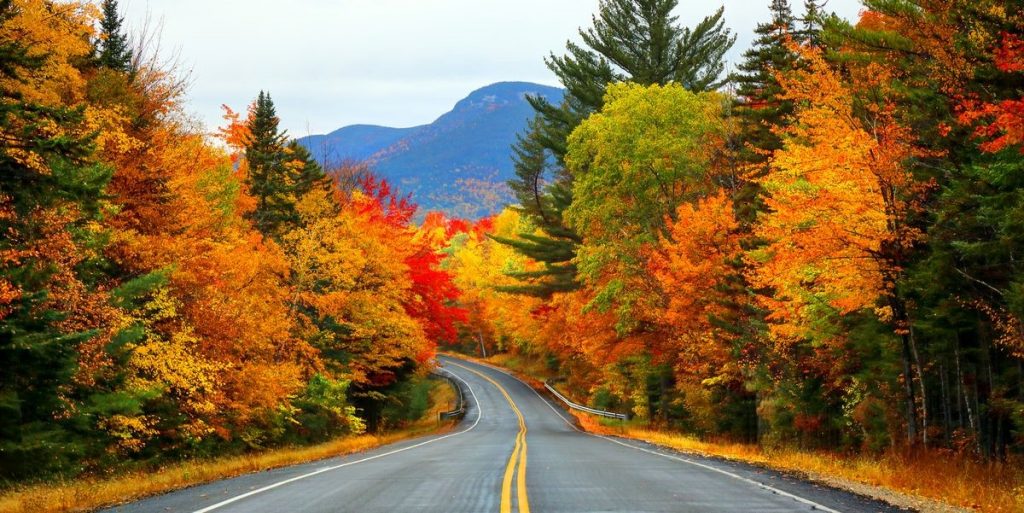 From our Snippets writer John Sparks

EASTER GREETINGS TO ALL!!  Have fun but play safe

Siegfried Franck [1823-1884]…a merchant and entrepreneur, born in Brandenburg, Germany …he established a mercantile and sipping company in Macquarie Place, Sydney….after returning from Germany, Franck interested the racing fraternity in a new device for the use of accounting, ticketing and sports scoring…..he failed to have it accepted in Australia – it made it mark both on and off the racecourse. Franck died in Melbourne… Fashion / The Irony of Fashionable Fabrics…..both these articles are interesting with illustrations…..along with another article, Dressmaking in the Outback   !!

The Man With Two Missing Fingers…….. here is an interesting article about George Henry Edwards…he married Elizabeth Mary Pettit in 1931 who had been previously married…. (marriage certificates included)

Hoey Ah Gouy Sang (Henry Anguey) …. born in China 1836…the discovery of Gold in Victoria  brought many Chinese migrates to Australia…..coming from a storekeeping family, Hoey changed his name to Henry and put his skills to work suppling miners with everyday needs.  Henry married and eventually set up a shop in Little Bourke Street before moving to larger premises in Little Collins Street……

John Devonald – Wayward Youth to Hero…..born in North Devon in 1815,,,,first brush with the law in 1833….Devonald and his friends were describes as young drunk and thuggish hooligan causing death of a disabled, old soldier….convicted and taken to the prison ship at Woolwich and eventually transport to Australia on the “Susan”….he later risked his life to save a woman in danger…..

Memories of Boarding School in the 1950s…….”Woodlands”, an Anglican school for girls at Glenlelg, SA,…..reminiscences and photographs illustrate the writer’s time there….

A South Australian Connection with New Zealand”s Boyd Massacre……the shop BOYD sailed from England in 1809 and the migrants were involved in tragic circumstances of a Maori massacre…..  this article was of particular interest to me as my great-great-great uncle later travelled to NZ to salvage pieces of wood to make the mayoral chair for his office in Glenelg !!!!

Illegitimacy and Brick Walls: The Case of Mary Flint…..daughter of Daniel Flint, a farmer and stockman…..while still a babe-in arms the family moved to Nairne…..in 1863 Mary at the age of 14 years was with child…the born was never registered….but the child was called Jane…..Jane Flint was recorded with several other child in similar circumstances in a school roll in the district of Robe…quite an interesting story here….well worth the read  !!!

1921 Census for England and Wales

My Dad was a Milkman…….Frederick John Shute and his brother delivered milk in the Kingsford area….

Home Deliveries……Bill Shute’s reminiscences in the previous article prompted discussions and so quite a few comments were taken by the Writer’s Group….

My Road Trip to Blayney and Milthorpe…..researching Patterson and Sherlock families….surprising information was found on a d Pioneer Wall Plaque outside the Golden Memories Museum in Milthorpe…!!

Did You Know? young block boys or sparrow starves/ dog wallopers and trace boys?? … Sirens sounded in Darwin at 9:58am on Saturday 19th February, 2022!!    The Old Treasury Building on Spring Street Melbourne…

Not a Book Review………the article refers to “Log of Logs” books we have in our Library…don’t forget to use them….lots of shipping information contained…..jgs

What happened to my family tree during Covid lockdown?

The research did during lockdown and what I found…..

Rentsch Family in Australia  1851-2020….Johann and Maria Rentsch were Wendish immigrants who sailed from Saxony in 1851 together with four teenage children…..handwritten Wendish Book at Lutheran Archives shown in illustrations….