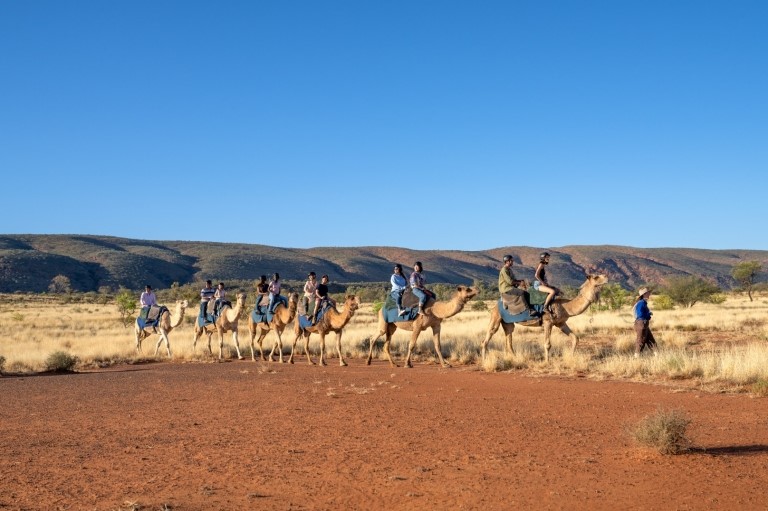 Perhaps some of us might choose a more comfortable travel !!

Mother By Many Names….. Born in a tin mining community of Howell, NSW Northern Tablelands, Stella Howell was born in 1902,,,,a super cook and a mother of seven children…. “the smell of bread baking, homemade butter, jams and preservatives, and sewing children’s clothes on a treadle Singer Sewing Machine…

The Gavin(Canada) and Stukeley(Australia) Connection….a family history including the report on the Funeral of the Rev. J H Gavin

The Dunny out the Back…….a wonderful, humorous poem,,, worth a read !!!

Some Pointers on B SIC Genealogy Research….  useful and handy reminder article

Mourning Card – No.2…. a further interesting article from previous month with illustration

The Zebra Crossing…. A story of the Schirmer family who landed in Adelaide on the ship Zebra, not a zebra!!… they were allocated blocks of land in the Adelaide hills….

The Way it Was….Historical Sketches of Liverpool.

Murder in Darlinghurst….a Bondi Café owner Kate Jean Clarkson was called as a witness for the death of her daughter…..

The Abiding Love Story of Herbert and Nellie Harris…..The Wilson and Harris family of South Australia.. a wonderful story with illustrations….

In Defence of Genealogy…. Taking an interest in genealogy when

you have more leisure in the later years and at a time in life when you are also confronted with your own mortality makes sense, but it is not enough to explain the way in which it becomes, at times, almost an obsession……

Interesting Finds and How they were Achieved….

The Coronation of Queen Elizabeth II; memories of a Teenager who played a minor role…

Argyle Cut Sydney….. then and now

The Riddle of Freemans Reach

Searching for a Mystery Man…. A jumble sale at Kiama and a box of old photographs

A History of Food in Australia……food production, distribution, and consumption are influenced by geography….. Foodways and Resource management practices of Indigenous Australians……the Early Colonial Years…Developing a multicultural table….

The Captain was Drunk. Navigating Wrecks and Reputations……stranded on Towradgi Beach, north of Wollongong…..

The Price of Honour.   “In the years immediately following the 1918 Armistice, a grateful Commonwealth distributed almost 2000 captured guns and mortars to towns and cities

A Token of Love.  Convict love tokens provide a glimpse into the heartache of convicts and their families, and allow historians to gain uniquely personal insight into the lives of those sentenced to transportation to the colony. 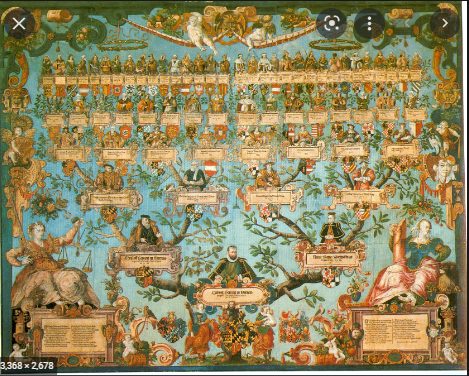 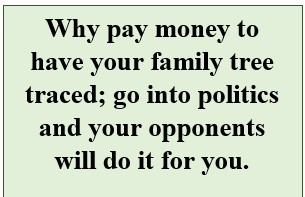