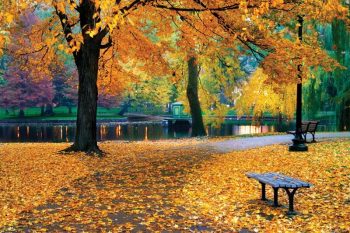 Unmasked…. Discovering the identity of an Archibald Prize Subject…. “The annual competition is held by the Art Gallery of NSW for artists resident in Australia and New Zealand……. portraits in the Archie 100 …including subjects as artists, politicians, actors, novelists, nurses, soldiers and others…. the identity of a woman in the painting “Portrait in Grey” [Miss M Roberts] in the collection of Sydney University……

A Thorn in the Garland’s Side…. “Without a deep dive into my DNA matches, I would never have discovered my newly found Melbourne cousin and the identity of maternal grandfather…. James Garland….

Stories from the SAG Archives

The Scottish Clearances…A History of the Dispossessed…why did the Lowlanders abandon the Scottish homeland and emigrate? pastoralism…. during the 17th century prosperity of sheep farming grew…. Agricultural Improvement…. dispossession…social dislocation…. populations mobility….

Whisky and Elections…. with corruption and pork-barrelling dominating the political news …. great-grandfather, Thomas Waters, found himself in the middle of a scandal during the 1885 NSW colonial elections

Treasures on the Shelves…. books…. Doctors at Sea…. Pioneer Medicine…. Gallipoli Doctors…. From the Tropics to the Desert…. Australian Doctors on the Western Front…The Thousand Doors….

The Short-Lived Special Survey System…. “In 1840, the Colonial Land and Emigration Commission in London, made the decision to divide NSW into three separate districts….it quickly became clear that the commissioners in London had not sought the advice or wishes of the colonial government or settlers…. Sir George Gipps brought condemnation with the new land regulations….

The Singing Scotsman: it’s all there on Trove…. William Campbell…. quite a lengthy article [8 pages] with illustrations and supportive documentation shown…. jgs

TRACES Uncovering Australia’s Past Edition 17 in 1860…tragedy stuck the family just after their arrival in 1858 when James senior died in Glebe…from 1867 the James Brothers had based themselves in Wollongong and in 1869 advertised they were in Kiama…some wonderful photos and a great story of success!! Jgs

The Way to a Man’s Heart: Cabbage Christmas Pudding and Missionary Endeavour

Bushrangers We Forgot…..bushrangers are Australian national icons… the Chinese bushranger, Sam Poo……James ‘Black’ Caesar- a First Fleet convict and a man of African descent was Australia’s first bushranger……Bold Jack Donohoe, an Irish convict, was one of the first men to escape and live in the bush and engaged in “robbery under arms”…  Worimi Aboriginal woman Mary Ann Bugg was the partner of white bushranger Captain Thunderbolt….  How did Aboriginal man Jimmy Governor fashion himself a bushranger in 1900?

Preserving Aboriginal Place Names: Establishing Parishes in County Cowley…. Some of the Parish names have been altered and apparently only with the object of abbreviation; surely this abbreviation of local aboriginal names cannot be sanctioned as it completely destroys their value 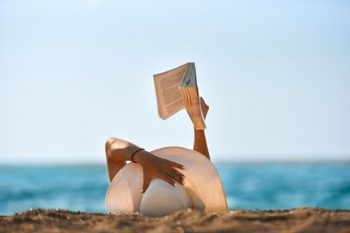 MEMBERS…………Each month our society receives magazines and journals from other family history societies.  They are full of interesting articles and stories that are not likely to be found elsewhere. They are in our room for you to read. There is so much more to compiling your family history than just recording names……it becomes really interesting and fun to discover HOW and WHE 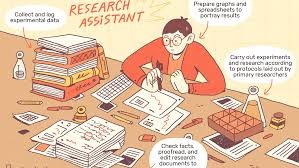 RE your ancestors lived, and WHY!!!!

Research these days will provide you with all sorts of information.  If you need help come into out rooms and seek some advice from our staff.