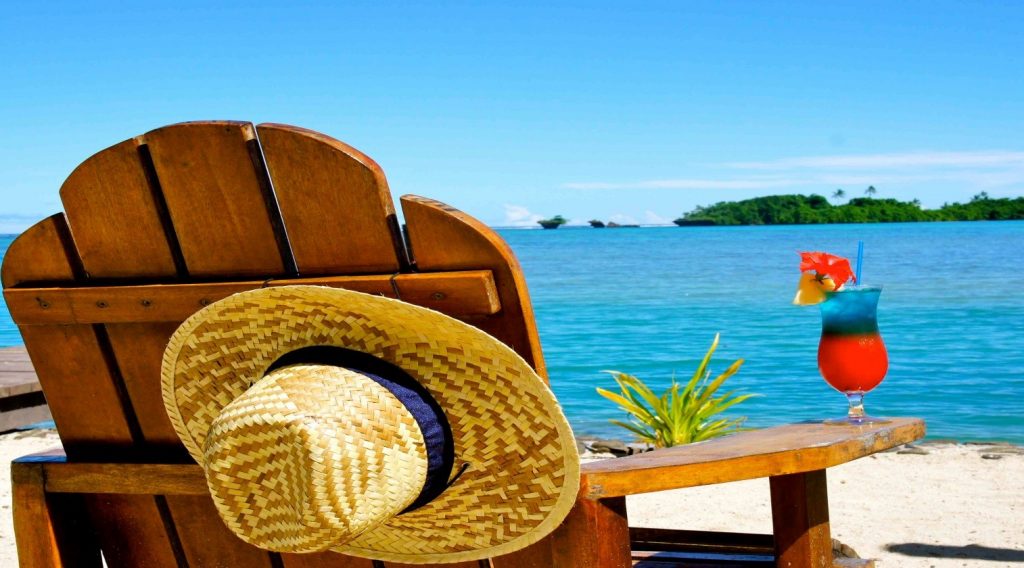 Dear Members……I hope you are all enjoying the perfect weather we are experiencing as we begin the last quarter of the year !!!!    With so much happening lately the weeks seem to be slipping by. A reminder our sanitised room is open for your use three times a week….just check our website, and lets know when you are coming.

While we are not running Monthly Member Days at present, you will have heard from Ron about our special monthly workshop venture….perhaps that will encourage you to come along too.  Meanwhile here are your journal snippets to read and relax with a cuppa.

The Way I Was…..Tales from Cowpasture Road….. “soon after the arrival of the First Fleet in July 1788, two bulls and four cows brought from Cape of Good Hope went missing. The convict herdsmen were meant to keep an eye on the cattle, but often, as on this occasion, he went home for dinner!………..The cattle roamed south, crossing the Cook and Nepean rivers where they found good grazing land…..  some prisoners found the cattle shortly after Governor Hunter’s arrival in September 1795 in the area, which became colloquially known as “Cow Pastures”.  When the cattle were discovered the number had increased to 61. The story of this area goes on to tell of Macarthur’s land holdings, other settlers and bushrangers.  jgs

Waverley Cemetery “right of burial certificates’….. “The Cemetery undertook to review their ‘right of burial certifcates’ dating back to when the cemetery was opened in 1877…..uncovered around 1500 expired allotments that had not been used. Last June the cemetery advertised the names of people who held the burial rights which had elapsed….. about 150 people responded… cost…..full story and a comprehensive Glossary of Cemetery key terms follows. Jgs

Former convict finds peace…… ‘In July 1849, John FORDE was tried before Baron Lefroy and convicted in Co. Galway, Ireland, of stealing a cow. At 19 years of age and single, he was sentenced to be transported to Australia….shortly after arrival, John was employed as a storekeeper at Greenough…where he gained his letter of leave in 1854. He married Johanna Leaghy…..”  interesting Biographical notes tell he was born in Limerick, his father was Michael; John had a vigorous constitution  and had full possession of his faculties to the last. He could read the finest print without the aid of glasses.

My Dad’s Simple story…..William John Edward Cross was born in Inverell in 1904……a good read with interesting and humorous tales  jgs

The Roberts Story Begins……. “the Cotswolds are a beautiful and famous part of England……the village of Tortworth  is where Luke Sommers was born….the village could claim an ancient Chestnut Tree ,close to St Leonard’s Church, possibly a pub, a blacksmith, and a number of small cottages. From the late 1700’s there was constant conflict and upheaval within the British Isles…..American Colonies rebellion, French Revolutions, and the EDN closures Acts…… further stories written

Six Under Five.  And  Double Trouble: My life as a Twin.  Twins on Both Sides. Twins behind Bars.  Fraternal Twins: Tod and Bunny. The Thompson Twins.  Reflections on Twins.    Seven stories from families born with twins…jgs

Family History is more than Births, Deaths and Marriages…… “collaboration between a historian and a genealogist produced the article….[it looks] at the lives, involvements and contributions of  great, great grand parents and their children in an area whose settlers were of English, Scottish and German origins.    Differing approaches…Do the approaches meet?….History can inform genealogy.     I have found this side of family research most fascinating and desirable in my own work…..as I try to understand how and why things happened in my family tree  jgs

Tips for researching in Germany…. “researching in a country where you do not speak the language, or where your skills in that language are limited, cn be daunting.  Nevertheless, with careful preparation, it is possible to uncover useful information.   Ten useful tips are given in this article….well worth a read!  Jgs

The Selectors at Wandearah.. “Wandearah…..is a rural settlement in the mid-north of South Australia, about 15 miles south of Port Pirie……was opened for agricultural settlement in the mid 1870s…..families of Tyler and Kuril…their certificate of title, photographs  and other information about the history of the region shown jgs       Why didn’t I listen to my mother?….researching John William Robinson Fifty Years a Farmer… the educated farmer….the first ten years….necessity is the mother of invention…on the Barrabool Hills.. afterwards

Come On Members !!   Let’s have your stories for the Pigeon House Post [PHT] Magazine. Long or short, all contributions are welcomed by the Editor. Julie works very hard to make our publication a worthwhile presentation.